Schizophrenia when not properly managed can leave you detached from reality. Learn valuable coping skills, get advice, and receive prescriptions to help with this condition at Omnihelp.

Service offered to: Adolescents and Adults

Schizophrenia is a chronic, severe mental disorder that affects the way a person thinks, expresses emotions, acts, perceives reality, and relates to others. People who suffer from schizophrenia have a problem performing in society, at school, at work, and in a relationship. A schizophrenic person might feel frightened and could lose touch with reality. This lifelong disorder can't be cured but can be controlled with proper treatment.
Start Visit

Schizophrenia causes psychosis and is associated with disability. It may affect all areas of life, including personal, family, social, educational, and occupational functioning. Furthermore, stigma, discrimination, and violation of human rights with schizophrenia are common.

Signs and Symptoms of Schizophrenia

Schizophrenia generally occurs in phases, with different symptoms and behaviors depending on the stage.

Negative signs of schizophrenia include:

In disorganized symptoms of schizophrenia, a person can’t think clearly or respond as expected in certain situations. Examples include:

This person will have difficulty while:

Other Possible Symptoms of Schizophrenia

People with schizophrenia usually show signs of another condition, anosognosia. This condition is often described as a “lack of insight,” which means a person can’t identify that they have a medical problem, disorder, or illness. It is one of the significant reasons that schizophrenia is so challenging to treat.

How is Schizophrenia Diagnosed?

A healthcare provider can diagnose schizophrenia or its relevant disorders based on a variety of questions they ask, the symptoms you explain, or by observing your actions. They’ll ask questions to identify causes other than schizophrenia and compare their findings to the criteria of a schizophrenia diagnosis.

The exact schizophrenia causes aren’t known. But it’s a chronic illness with biological facts. Researchers have found several factors that make a person more likely to have schizophrenia, such as:

Schizophrenia treatment focuses on managing or alleviating the signs of schizophrenia. It’s important to consult a mental health professional. Possible treatments for schizophrenia include:

Antipsychotic medicine is a common treatment for schizophrenia. It can help manage delusions and hallucinations.

Psychosocial intervention is another treatment for schizophrenia. It includes individual therapy for schizophrenia to help you manage stress and illness. Social training can improve your communication skills as well.

Vocational rehabilitation can give you the skills required to do work efficiently. It helps maintain a regular job easier.

If you or your loved one has been diagnosed with schizophrenia, having friends or family support can help lessen stress and create a feeling of inclusion. There are certain educational programs available for family members that can help you spot symptoms and provide help when required.

These are recovery-focused programs for people with an early stage of schizophrenia. Healthcare professionals and specialists work together for CSC, which incorporates psychotherapy, medication, case management, and family education and support. The treatment team collaborates with the affected person to make treatment decisions involving their family members.

It is designed for people who have schizophrenia and are likely to experience multiple hospitalizations or homelessness. ACT is usually delivered by healthcare professionals who provide care to affected people in the community.

Getting an Online Therapist Consultation through Telehealth Services at Omni Help

Many of you might not be in an area where you can access quick and efficient healthcare services. Others might have transportation issues or a physical disability. The COVID-19 pandemic has disrupted the normal functioning of many hospital services as well. You can easily consult a doctor, get a prescription, and suggestions on which tests to get online from a medical expert at Omni Help.

You can access a qualified doctor online and have an online medical consultation in the safety of your own house.

If you want to talk to a doctor online right now or set up a virtual doctor appointment, click down below.

There is no certain test for schizophrenia. The diagnosis is based on a patient interview by an expert clinician and a comprehensive history of symptoms provided by the patient. Blood tests, brain scans, and EEG will be conducted to identify the presence of other diseases that may cause schizophrenia symptoms.

Different strategies can be helpful when the disorder isn't controlled by usual antipsychotics, including psychotherapy (cognitive behavioral therapy), the use of antipsychotics (clozapine), and psychotropic drugs (mood stabilizers when a mood disorder is observed) or brain stimulation.

There is no way to prevent schizophrenia. But with early schizophrenia diagnosis and treatment, you can avoid frequent relapses and hospitalizations and cut the disruption to a person's life, family, and relationships.

Researchers consider that several environmental and genetic factors contribute to causation, and life stressors play an imperative role in the early stages of symptoms and their course. Since several factors may involve, researchers can't find a specific reason for the exact cause. 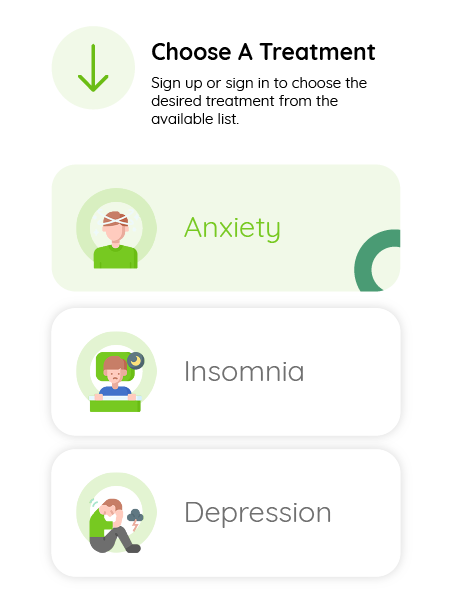 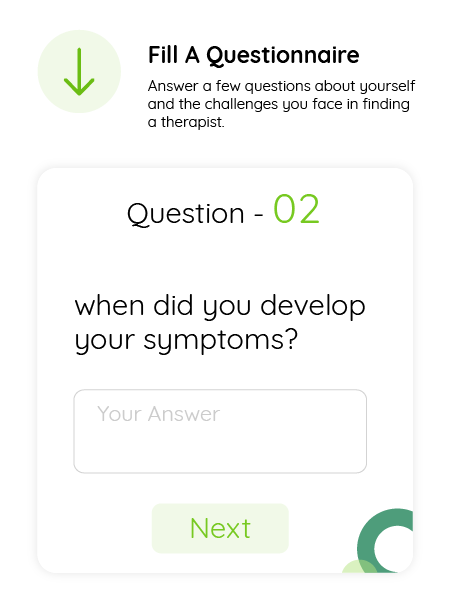 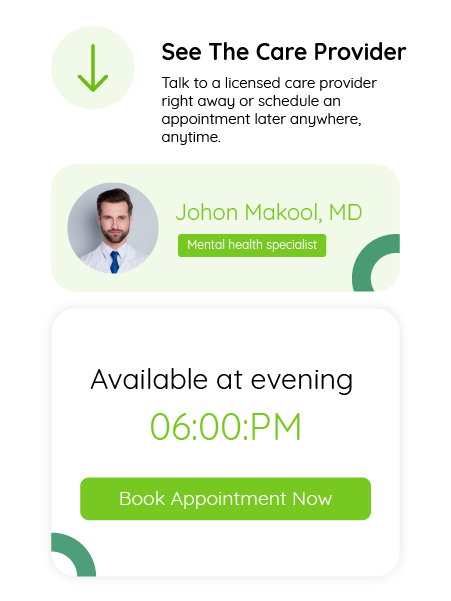